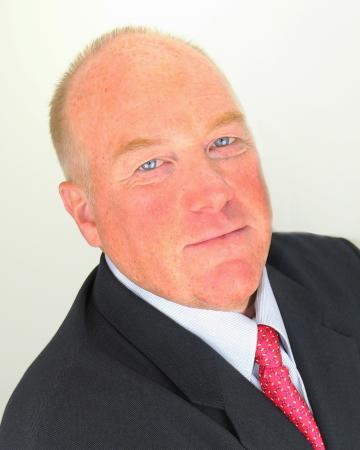 Christopher T. Fraser has broad experience in the chemical industry. Much of his experience, as noted below, has been with major, global participants in the industry. He has been an Operating Partner of Advent International Corp., a private equity firm (“Advent”), since 2011 and advises Advent on deals in the industrial sector, with a focus on chemicals and materials.

Fraser holds an MBA from Pepperdine University and a Bachelor of Science degree in Chemistry and Business Administration from the University of Connecticut.