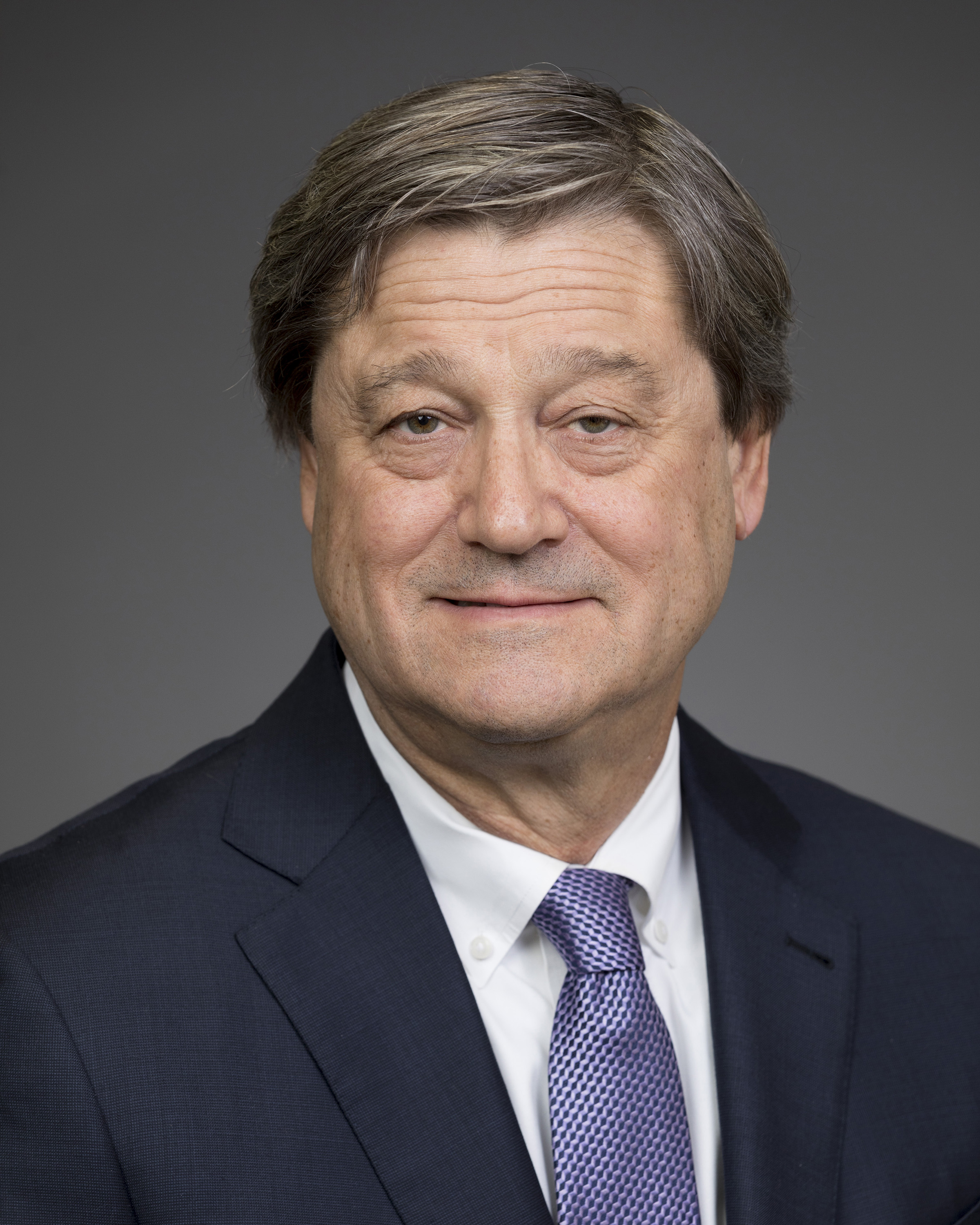 During his tenure as CEO, OG&E received numerous industry awards, among them the 2012 Utility of the Year and the 2013 Edison Award, the industry’s highest honor.

Mr. Delaney previously completed a 16-year investment banking career on Wall Street, specializing in corporate finance and in providing other advisory services to electric utilities and other energy companies in the United States, Europe and South America. In addition to extensive capital markets experience, he provided advisory services in tender defense and mergers and acquisitions. Mr. Delaney was a Managing Director of UBS Inc., from 1997 until May 2001.