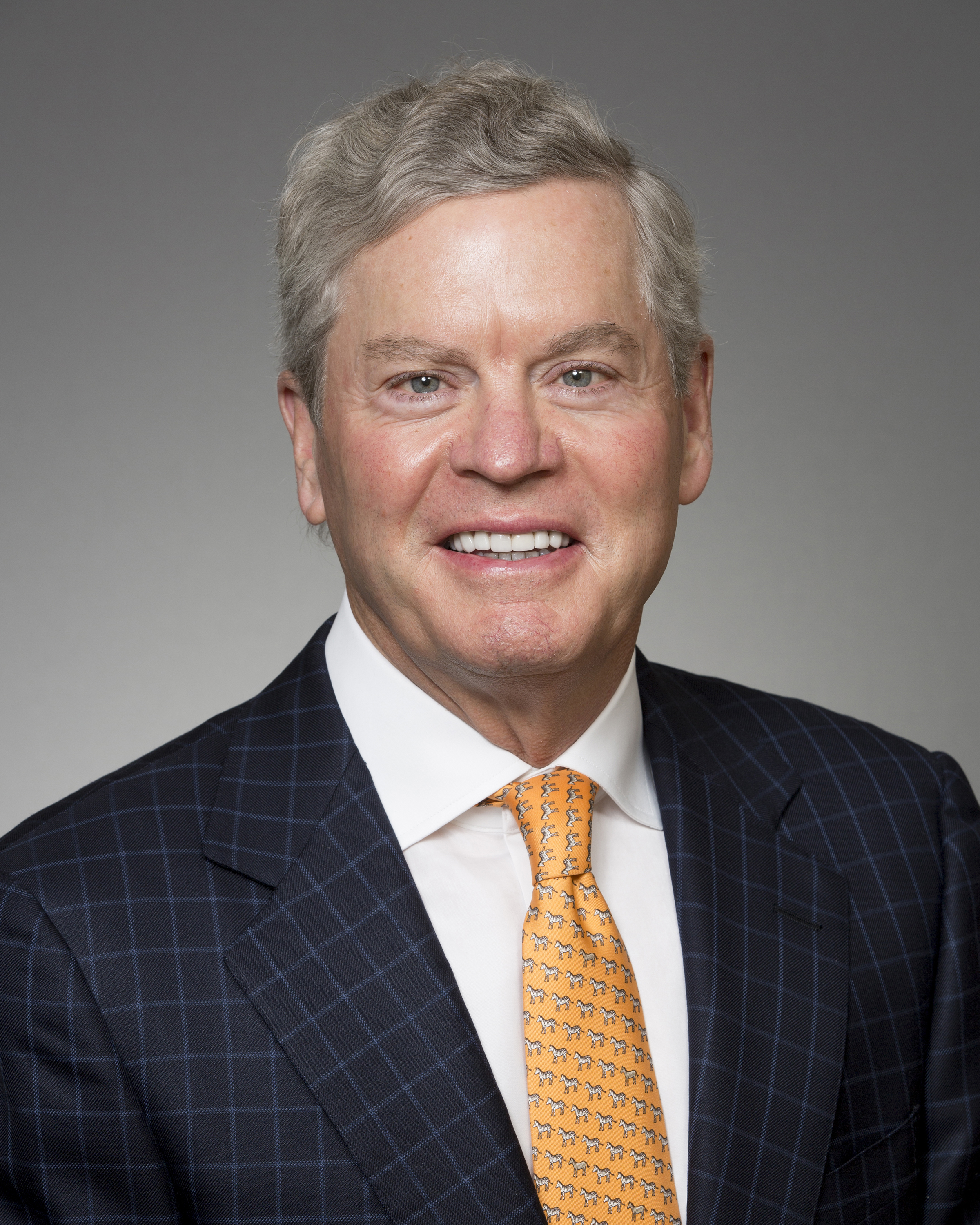 Mr. Stephens served as Senior Vice President – Corporate Development of Range Resources Corporation (“Range”), a position he held from 2002 until his retirement in December 2018. Mr. Stephens joined Range in 1990 as Senior Vice President – Southwest. While at Range was responsible for the origination, valuation and acquisition or divestiture of over $4.0 billion of oil and gas producing properties. Mr. Stephens served on Range’s internal hedging committee and is responsible for the oversight of all gas, oil and NGL marketing and sales. From 1988 to 1990, Mr. Stephens was with Duer Wagner & Co., an independent oil and gas producer. Before that, he was an independent oil operator in Midland, Texas for four years. From 1979 to 1984, Mr. Stephens was with Cities Service Company and HNG Oil Company.

Mr. Stephens holds a Bachelor of Arts degree in Finance and Land Management from the University of Texas. He was appointed to the Board in 2017 and was previously the Lead Independent Director.